This is the first snapshot for the upcoming version V2.1!

The main additions of this version are emissive textures, which glow in the night, when you use OptiFine. At the moment there isn't really a stable OptiFine version for 1.13, but at least emissive textures work. The emissive textures are an experimental feature of 3D CreatorCraft, they can also be easily turned off in the video settings of Minecraft.

There may be additions that are not listed here. 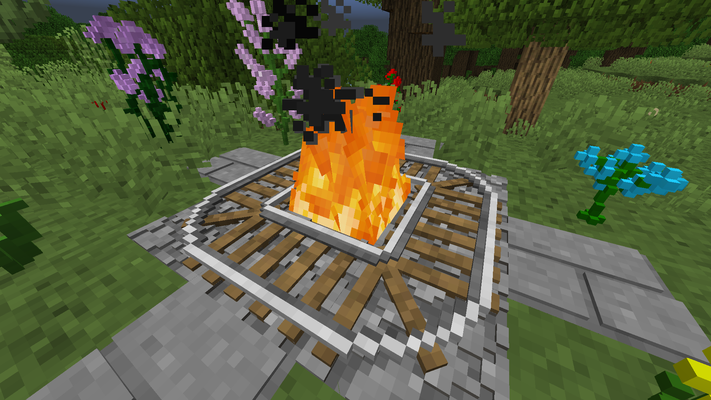 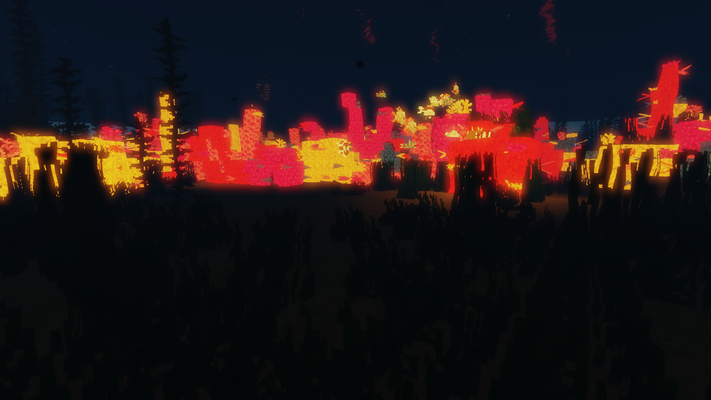 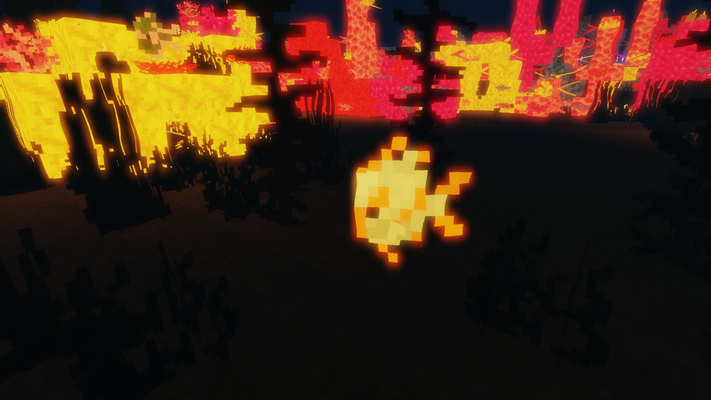 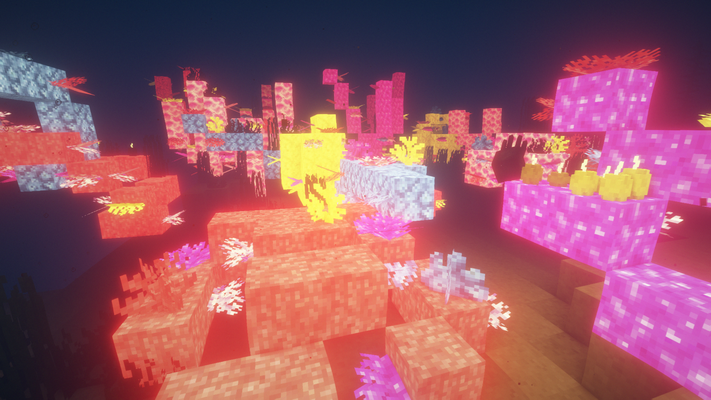 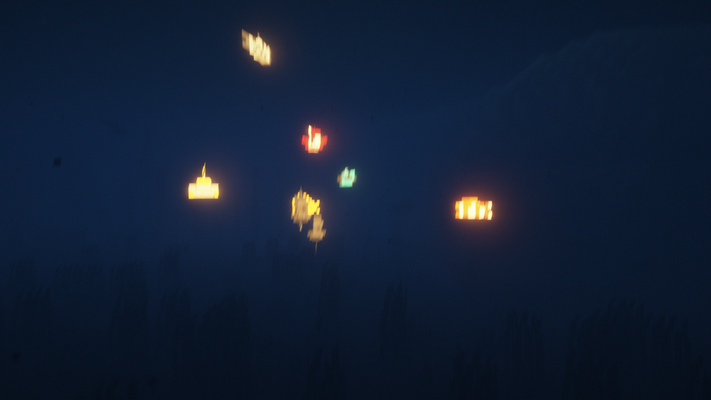 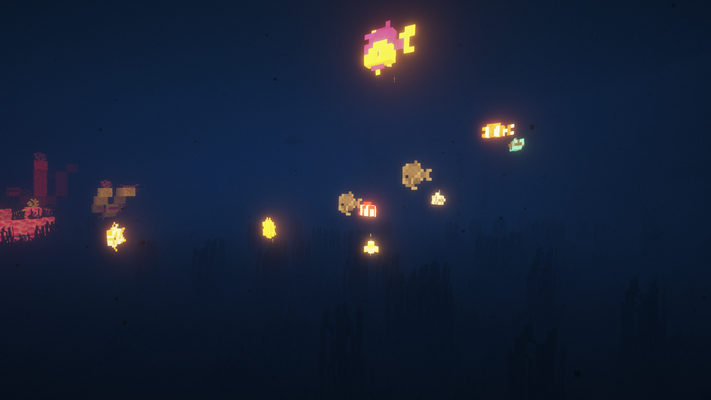 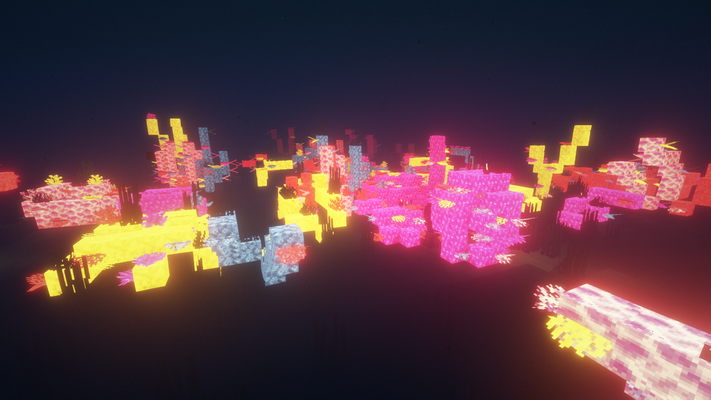 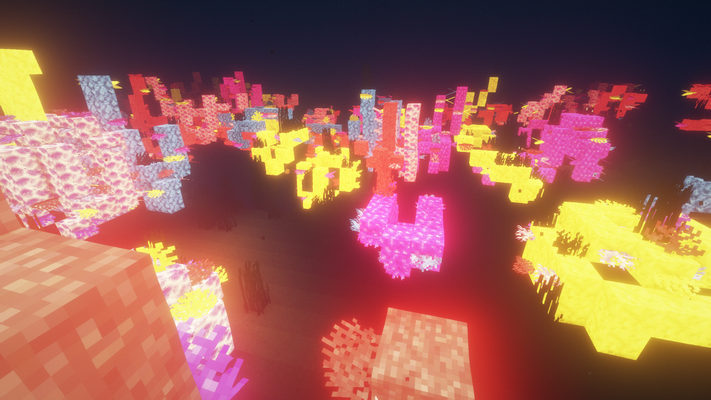 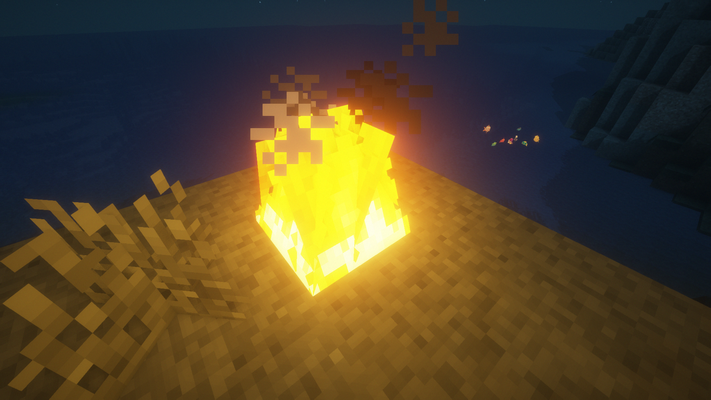 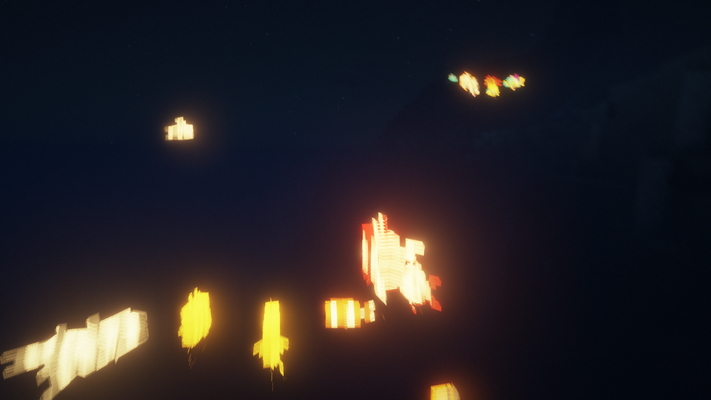 To the Downloads
tagPlaceholderTags: